Are you a new cyclist? A novice or advanced cyclist? Have you ever wondered how one may improve their cycling efficiency?

I am naturally drawn to find ways to improve in various aspects of my life. During my final year at University, I completed an honours project on high performance cycling, entitled The Effect of Additional Mass on Maximal or Average Power Output During All-Out Sprint Cycling. This research was conducted at the Centre for Sensorimotor Performance, under the School of Human Movement and Nutrition Sciences, at The University of Queensland. 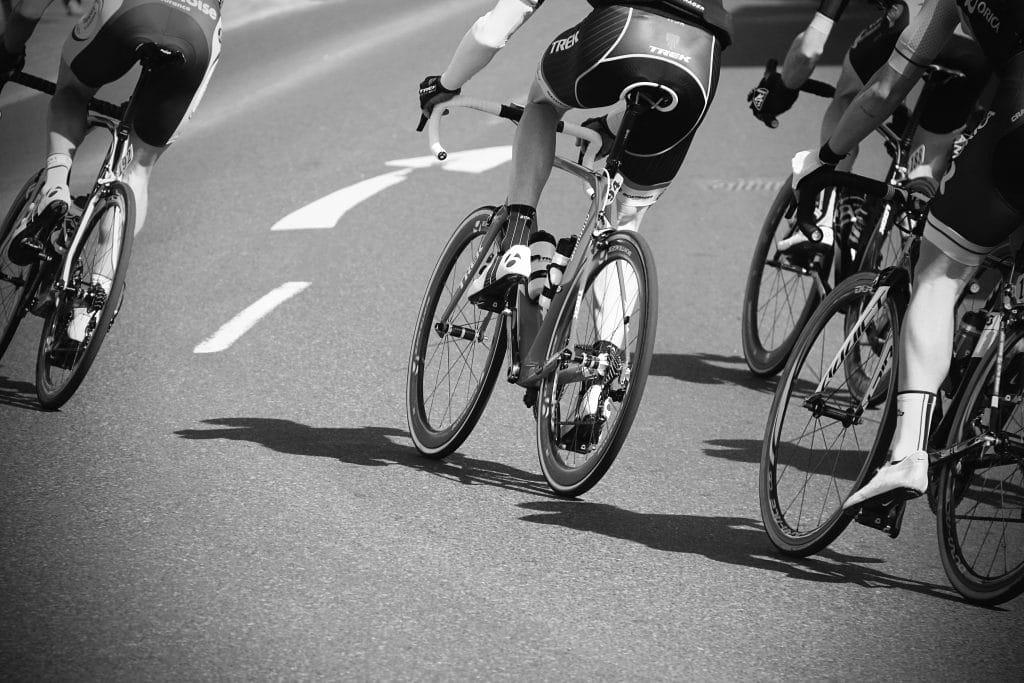 For more than half a century, scientists have examined the characteristics of successful cyclists. However, there is a gap in the literature surrounding body mass, a key component in the equation of how much force can be produced during cycling. There is an even wider gap on what kind of effect additional mass has on power output in cycling performance. My hypothesis was simply that if mass was to be added to your body, it would increase power produced at the pedal and therefore a greater max power output would be produced when sprinting.

We recruited 60 cyclists, strapped a special weighted vest, which was relative to their individual body mass’ and got them to perform several max non-seated sprints on a stationary bike. In these sprints, we measured each participant’s max power and mean power generated. We used 3D motion capture picture, instrumented bike technology and a sophisticated statistical design to record and analyse the data we collected.

Surprisingly, we found significant differences between the normal mass and added mass conditions in forces generated at the pedal.  The most reasonable explanation for this is a shift in the way that the participants Centre of Mass (CoM) moves due to the addition of mass, as there is a well-known link between CoM and peak force and power.

The practical implications of these findings suggest some key value points for keen cyclists:

1. Adding extra mass, as in a weighted vest or extra water bottles in your jersey, has been shown to have no effect on maximal power output and may not improve or hinder your performance during a sprint.
2. The ability to produce very high forces regardless of body mass (i.e., a high power-to-body mass ratio) is key to improve your performance during a sprint.
3. Strength and conditioning training that targets explosive power on the bike is of greatest importance to sprint cyclists on the track.

Findings from this study supports current literature for short-sprint training against resistance to increase your power-to-body ratio.
If you are a beginner cyclist, a novice cyclist or an advanced cyclist looking to do the Tour De France next year then Exercise Physiologist, Toby, can get you to the next level.

To get to know Toby better, visit his team page here.

Or to book an appointment with Toby, phone 32025216 or click here to book online. 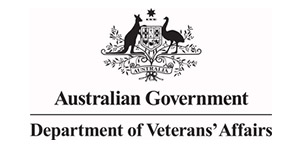 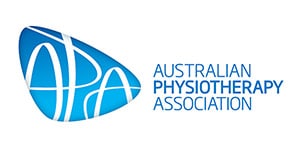 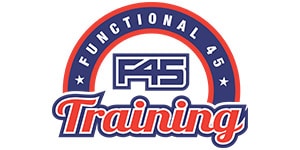 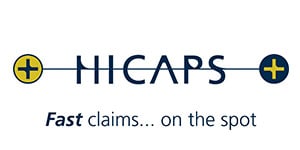 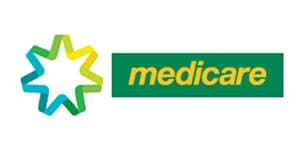 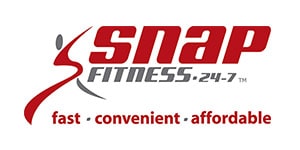 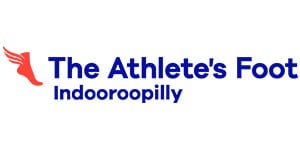 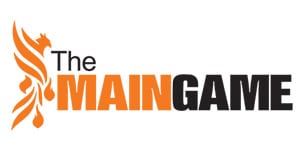 Ready to Book Online or Make a Referral?

Booking Online is the easiest, most convenient way to lock in the practitioner, location and time you want.